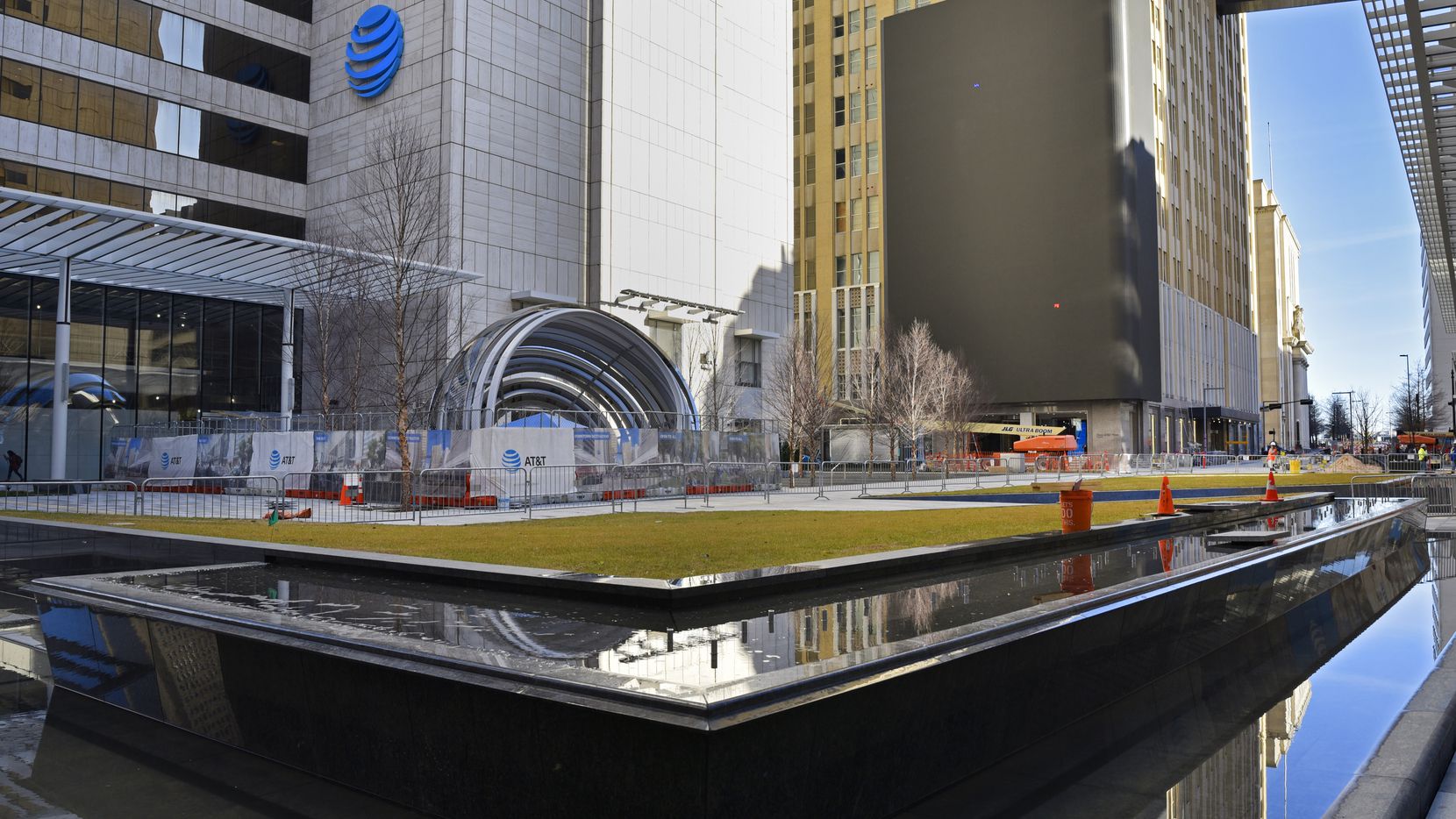 As a premier home builder in DFW, Landon Homes is always excited to report new developments that can enhance the lifestyles of our residents.

A new development opening at AT&T headquarters in downtown Dallas will serve the company’s 5,500 employees as well as the public. The AT&T Discovery District will have two restaurants in addition to a food hall with 18 vendors. Other amenities include a 10,000 square foot patio, lawn space and a retail store where shoppers can try out virtual reality gear. The restaurants are expected to be open ahead of the planned grand opening celebration in May 2020.

The centerpiece of the project will be a 104-foot-tall media wall reminiscent of those in Times Square. However, instead of showing advertisements, the wall will display art, movies or sports events. The entire development will have 5G and WiFi throughout.

Jaxon Texas Kitchen & Beer Garden is one of the restaurants slated for the space. It features barbecue and Texas beers among other offerings. The nearly 700-seat venue has a bar on the second floor, a private event space and a large patio.

Hawthorn is the other standalone restaurant on the site. It will serve smoothies and juice drinks throughout the day, salads and sandwiches for lunch and seafood and steak for dinner. It’s intended to have the ambience of a hotel lobby bar and will eventually be accessible from Commerce Street as well as from inside the AT&T lobby.

Inside the Discovery District food hall, diners can find almost any type of food they crave. Pizza, burgers, sandwiches, salads, Mexican food, noodles, ice cream and much more will be available. The final list of tenants has not been released, but most are extensions of local restaurants and two are bars. There will also be an area for pop-up restaurants featuring local and nationally known chefs.

Landon Homes builds in 10 new home communities in Argyle, Allen, Frisco and Rowlett. Our locations are ideal for downtown commuting or going into the city for a night out or a day of shopping. Choose a floor plan and lot to build your new home from the ground up or select one of our Quick Move-In Homes to get into your new home fast!

Call Landon Homes today at 469-804-5534 to get started planning your new home with a top home builder in DFW.