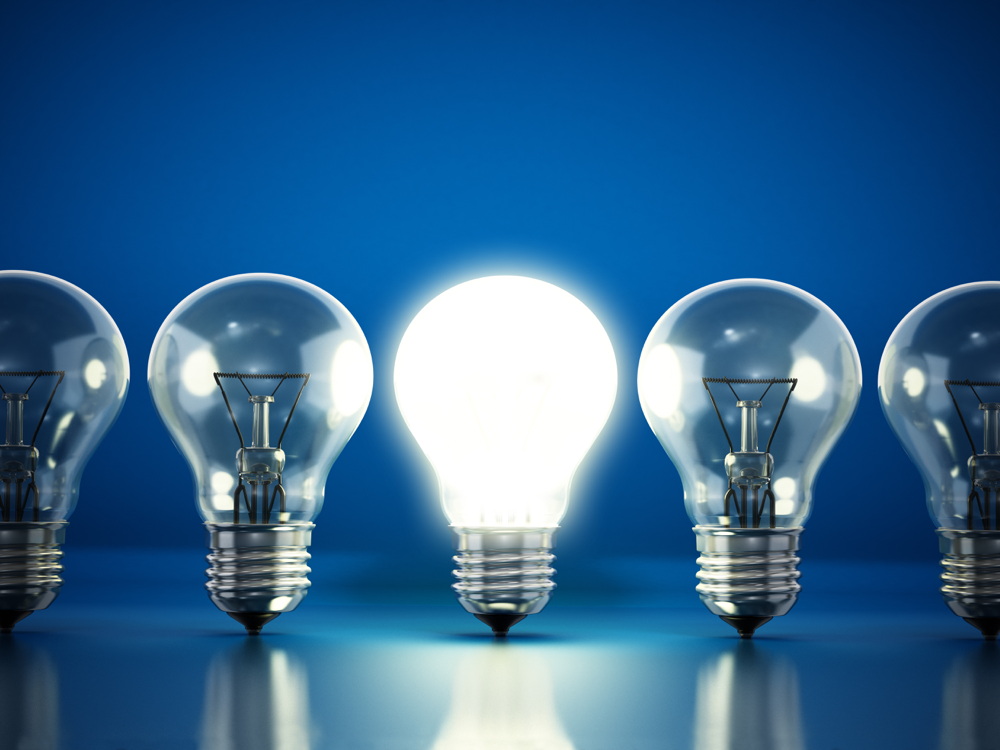 New homes in Little Elm have an advantage shared by only nine other cities in all of Texas: they are served by a public works department that has received national accreditation for the quality of its services.

The honor is especially impressive considering that the department has kept pace with the rapid growth of Little Elm. The town grew from fewer than 4,000 residents in 2000 to more than 30,000 currently.

Little Elm received the accreditation based on its compliance with the standards of quality outlined in APWA’s Public Works Management Practices Manual. A team of evaluators from APWA visited Little Elm’s Public Works Department in December and judged its compliance with more than 350 “best practices.” The team evaluated Little Elm’s public works system as well as other factors such as its emergency response management, finances, human resources and information technology.

In addition to overall high quality, the department was recognized for excellence in four areas: emergency response planning, hazard mitigation action plan, strategic plan and human resources information. They were selected as “model practices” and will be used as examples to help other public works agencies improve their operations in order to receive accreditation.

Prior to the team’s visit, the Little Elm Public Works Department spent several months conducting its own self-evaluation. Earning the accreditation helps to assure residents that they are receiving the highest quality services in their community.

The Landon Homes communities of The Dominion at Lakeview and The Enclave at Lakeview are served by the Little Elm Public Works Department. To find a new home in a community with a great public works department, call Landon Homes today at 866-898-3603 to ask about their new homes in Little Elm.